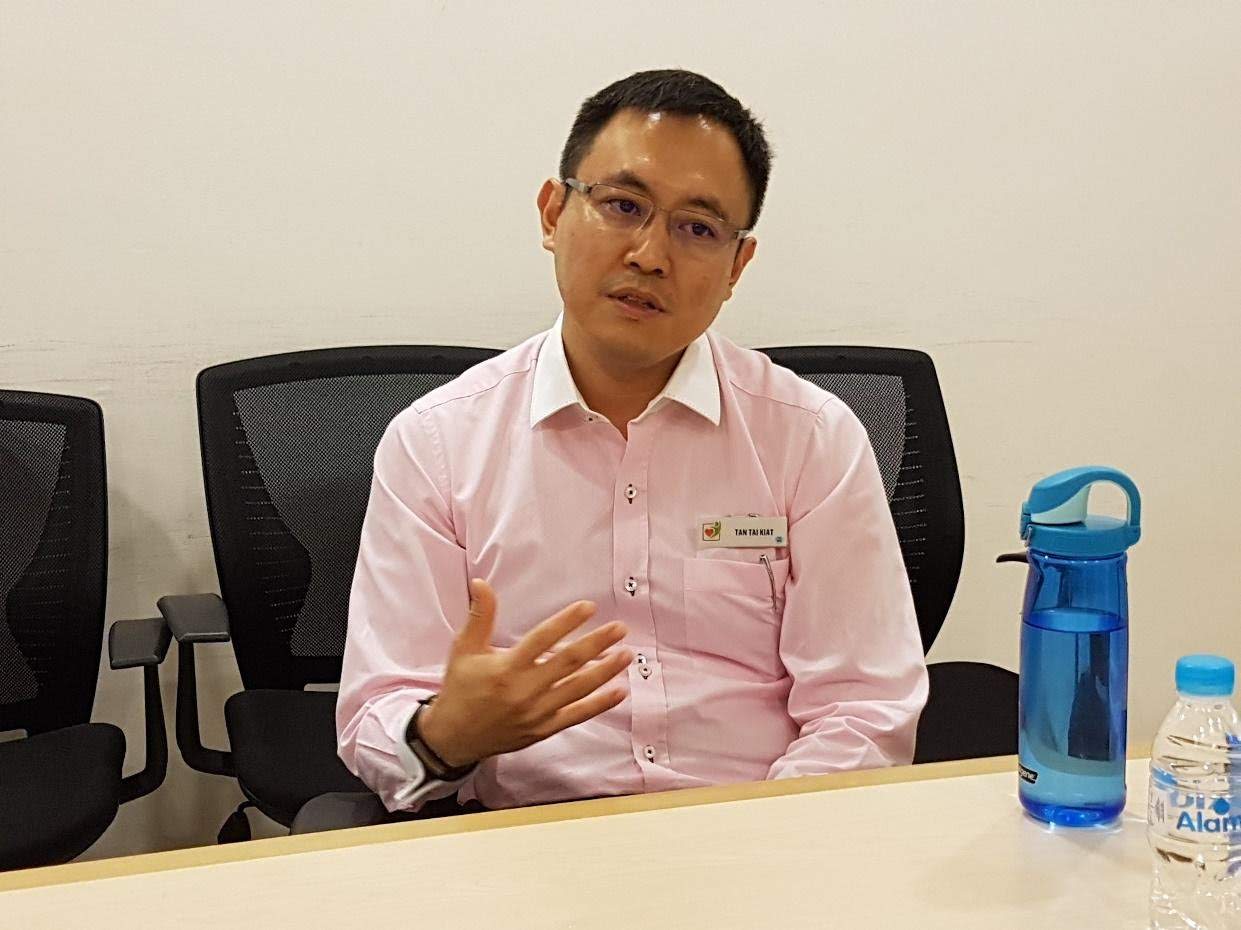 Tan Tai Kiat, Director of Operations, SingHealth Community Hospitals. By Warren Choo Shao Jie and Loh Wei Jie (ECONews Student Reporter) Starting his career in public transportation and then to public healthcare, Tan Tai Kiat is a grounded healthcare entrepreneur in charge of operating three community hospitals. While living a busy life packed with meetings, he is pursuing a Ph.D. in Gerontology, […] 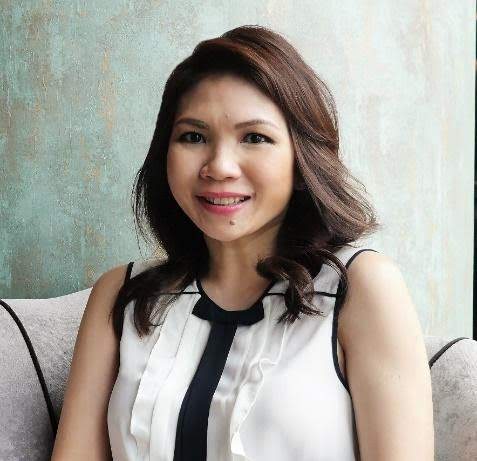 Shirley Crystal Chua, Founder and Group CEO of Golden Equator By Neo Teng Wei (ECONews Student reporter) Graduating from NUS with a Double Degree in Economics and Southeast Asian Studies, Shirley Crystal Chua started her career with American Express International, and later moved to Citibank and became the youngest director at the age of 29. […] 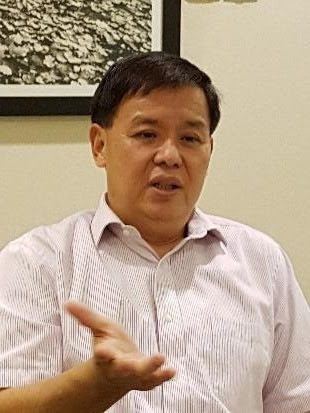 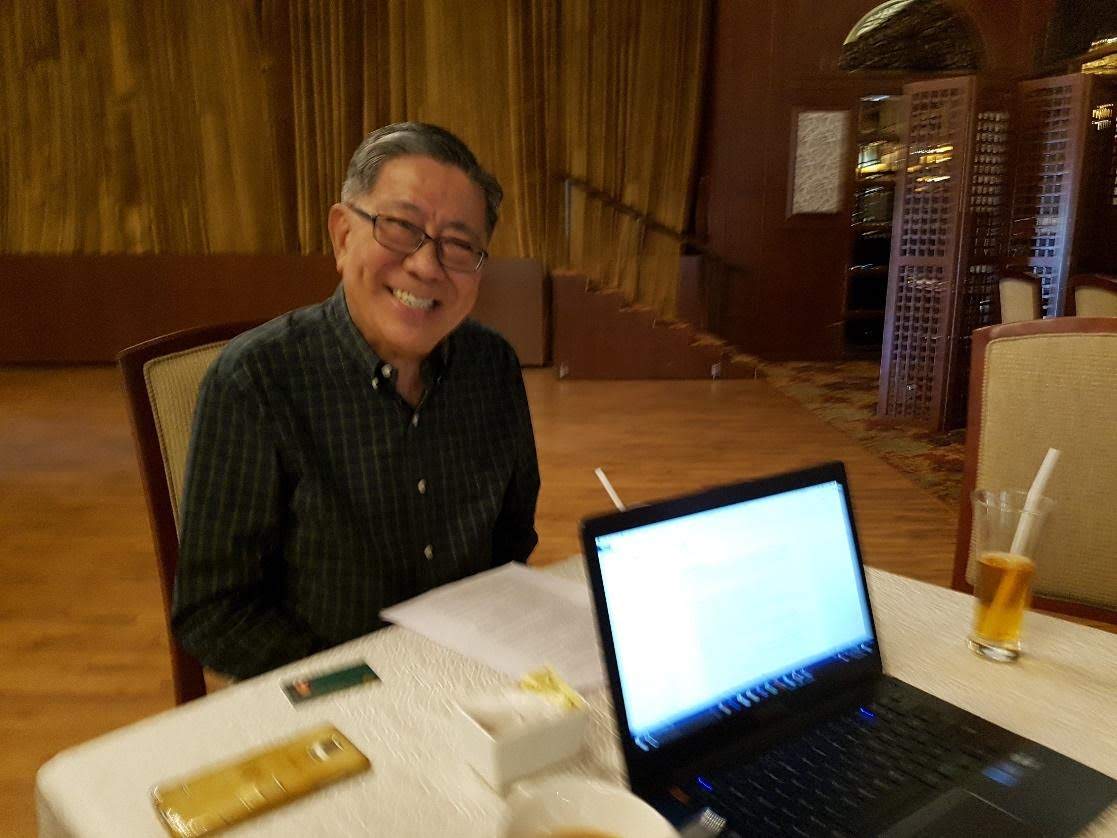 Mr Joseph Chew is a living history of Singapore’s aviation and tourism industry. Soon after he joined Malaysia Singapore Airlines or MSA in 1970, he witnessed the split of MSA into the Malaysia Airlines System (MAS) and Singapore Airlines (SIA) on 1 October, 1972. He spent 34 years with the SIA Group which included a […] 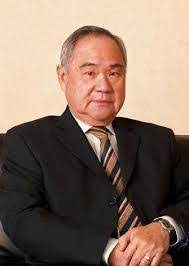 By P. Keerthana and Bryan Lim (ECONews reporters) Mr Wong Nang Jang is a prominent veteran in Singapore’s finance industry, having served multiple pioneering roles such as the Regional Vice President at Citibank – the first ever local head of Citibank Singapore; Deputy President and Executive Director of OCBC, and was the director of several […]

By Chong Yee Lim and Marc Tan (ECONews reporters) Awarded with the nation’s highest honor, the Order of Temasek (First Class), earlier this August, Mr Suppiah Dhanabalan, 78, is one of the most respected elders of Singapore Inc. After graduating from NUS with BA in economics, he started his career as a civil servant in […] 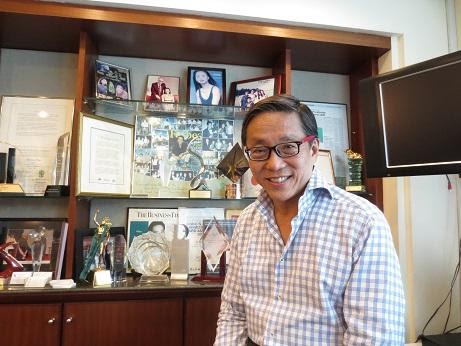 By Sammy Peh and Lim Wei Di (ECONews Reporters) Mr Ho Kwon Ping is a man with a most unusual career. It took him nine years in three universities to complete an Economics undergraduate degree. As an Economics student in NUS, he also worked as a freelance writer. Some articles he contributed to the Far […] 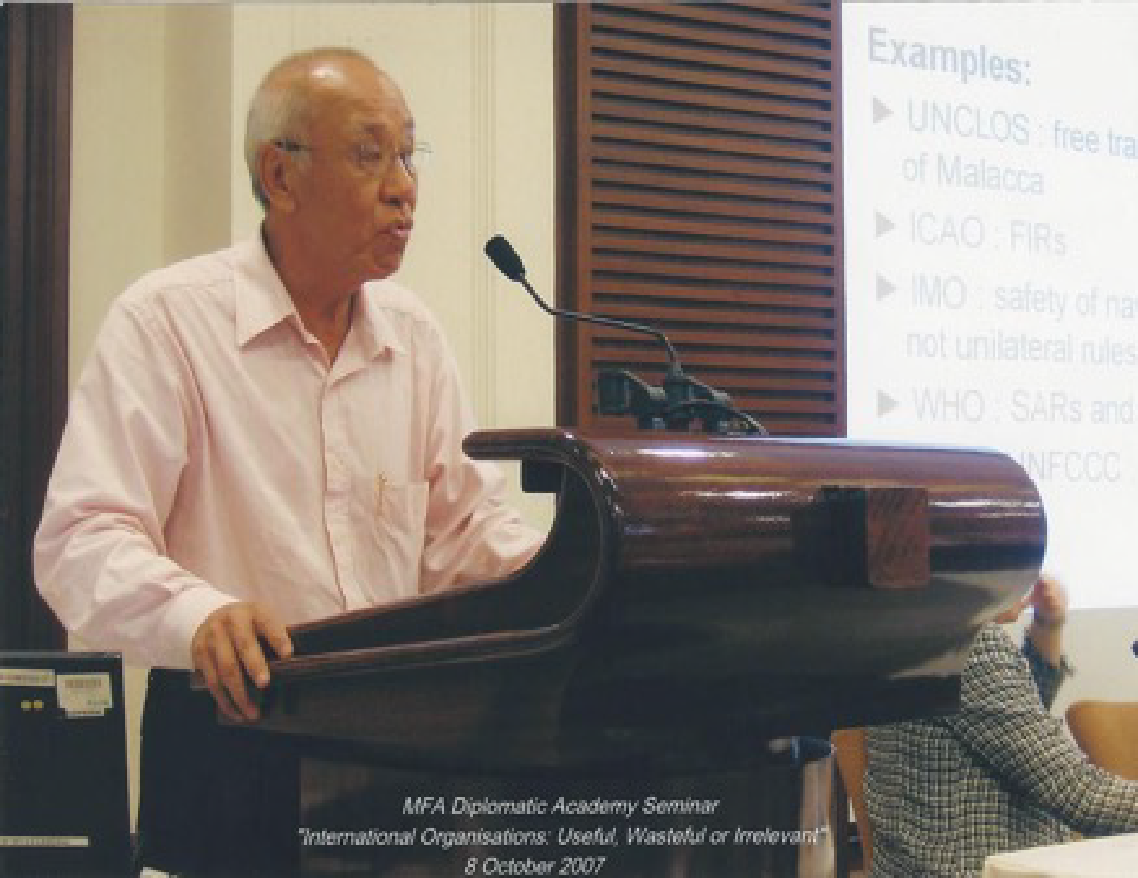 By Chong Yee Lim and Nicholas Koh Jin-Yuan (ECONews reporters) HAVING spent most of his career overseas as an ambassador of Singapore, Mr. See Chak Mun finally put down his mantle of Ambassador in 2006. Although he claims that he was an “accidental diplomat”, he found a love for the job which he had never […] 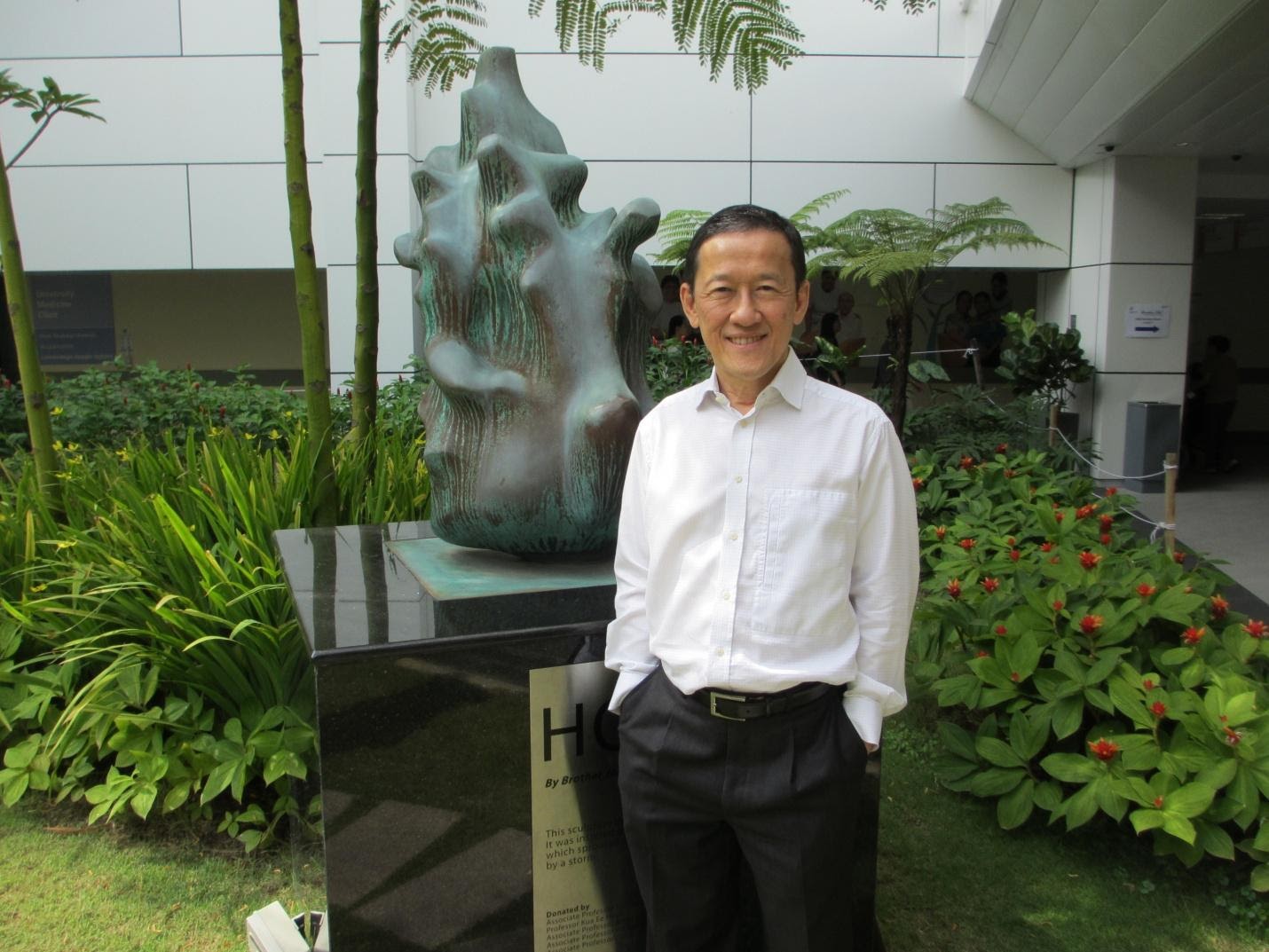 By Muhammad Afdhaluddin B Ab R (ECONews reporter) “[It was] truly a full circle moment”, said Mr Wee Sin Tho as he described his return to NUS, his alma mater, after more than 3 decades in the finance industry. His decades of experience proved tremendously useful when he founded the NUS Investment Office in 2005. […]