NUS Economics Alumni Committee organised its inaugural virtual networking session during COVID-19 Circuit Breaker period – created history as 1st virtual event. Alumni who graduated from 1980s to current, from around the world including Shanghai and Tokyo, attended the event. A fun, engaging and memorable networking. 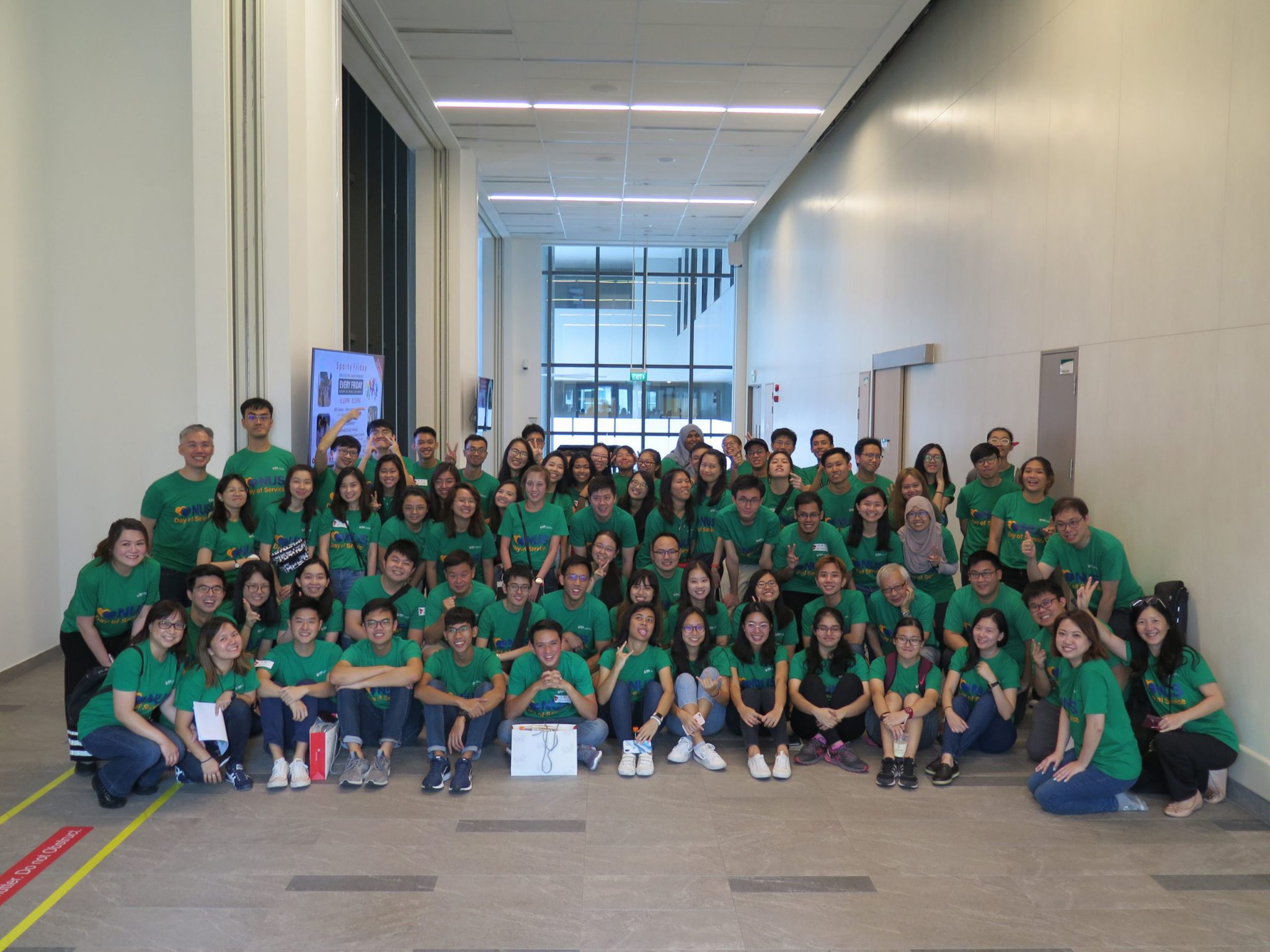 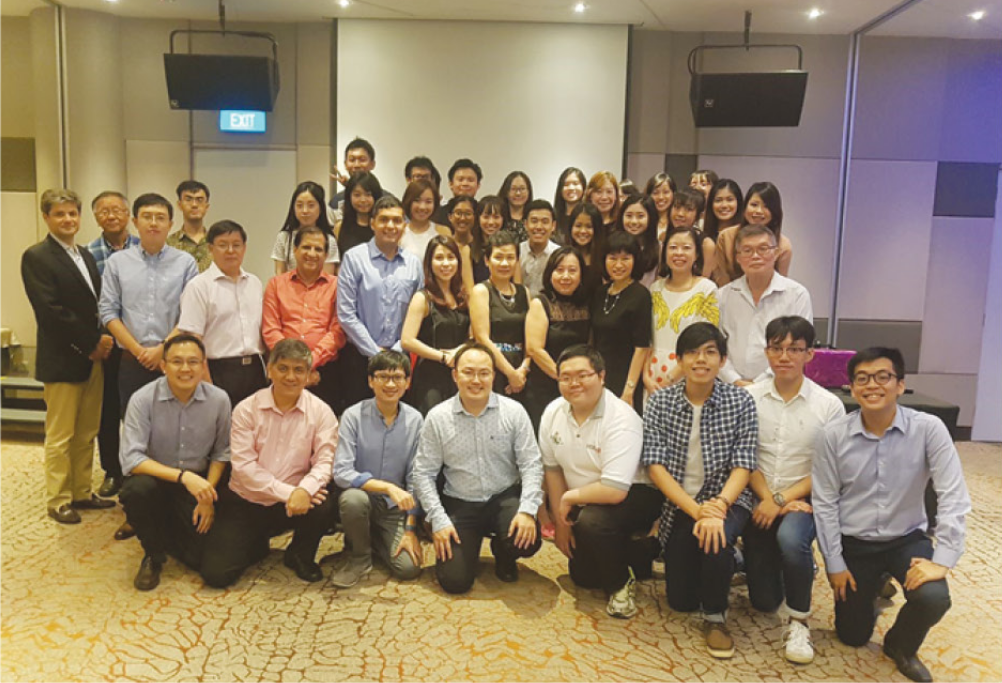 The inaugural Economics Alumni Homecoming event was held on 9 December 2017 at the NUSS Guild House @ Suntec City. Alumni, professors, postgraduates and undergraduates from the Economics department convened for reunion and networking over food. This year was particularly memorable, as it was the NUS Economics Alumni’s 10th anniversary. Our alumni president, Ms Chang […] 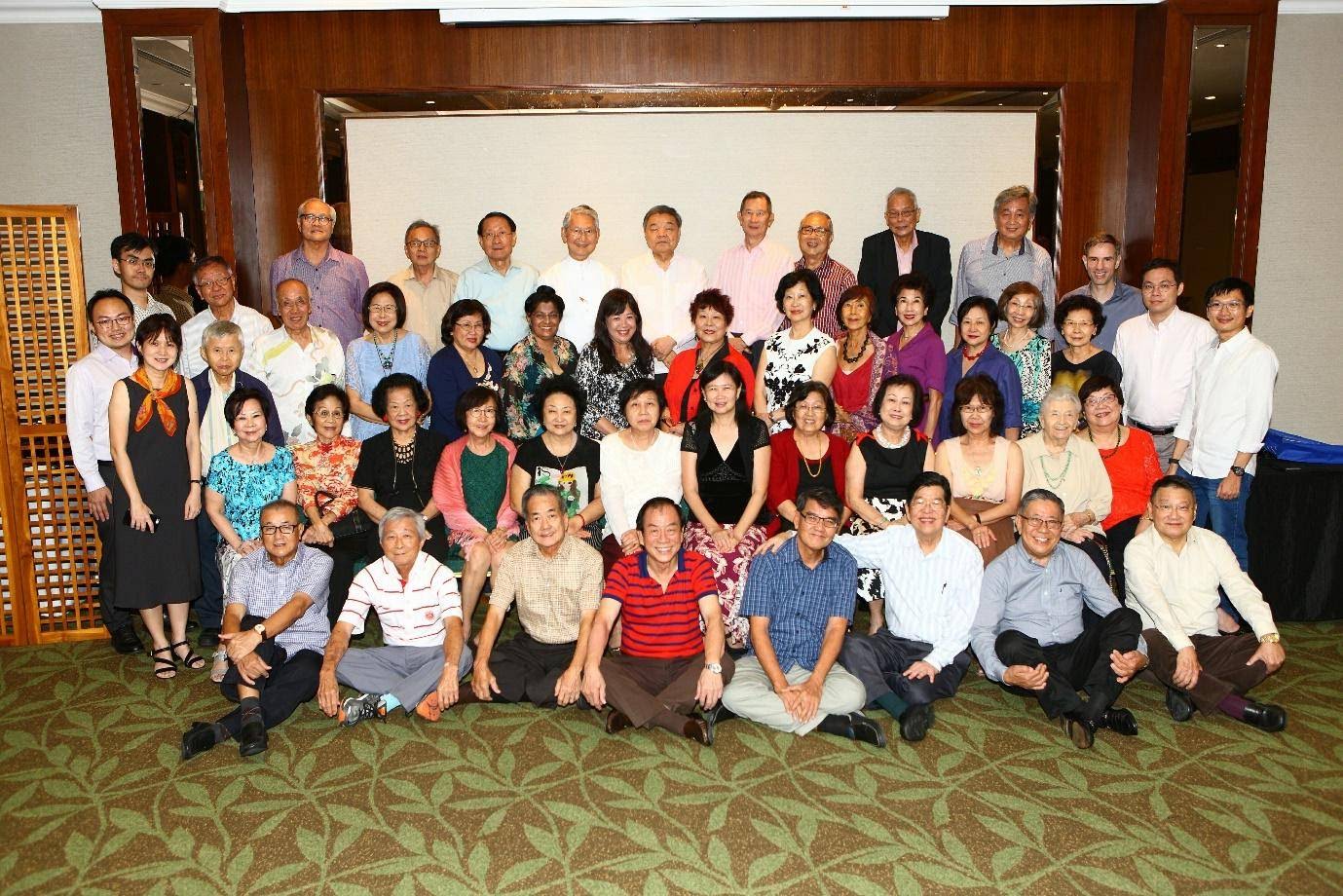 By Neo Teng Wei (ECONews reporter) The event was organised by Mr Tang Wee Lip, a member of the class of 1966 who took on the job of organising an annual get-together of that class during the 1990s. Since then, the group has been meeting at least once a year, thanks to his hard work. […] 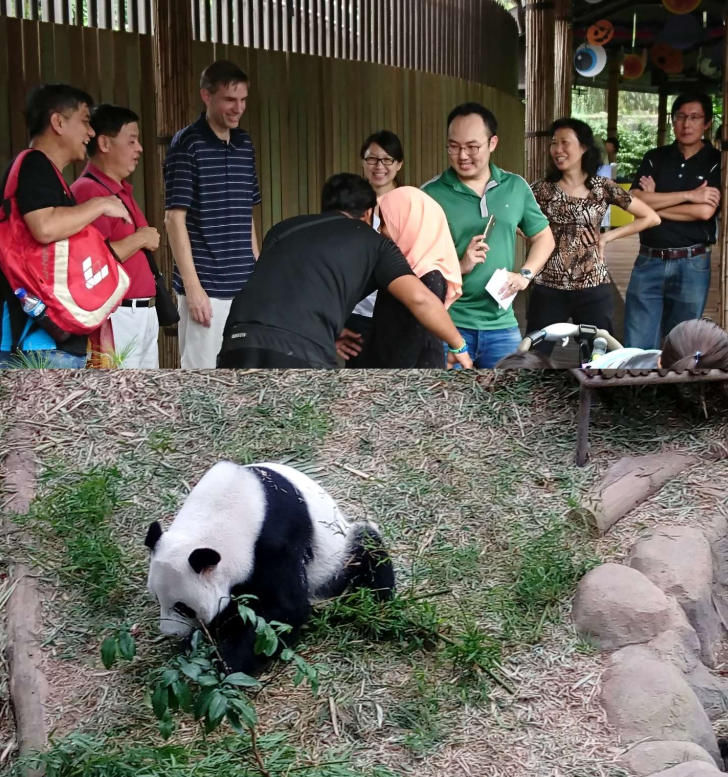 By Chan Kok Hoe Over thirty children and family members from the Kids Integrated Development Service (KIDS) 0-3 Centre had a fun-filled Saturday morning in their visit to the River Safari on Saturday, 22 October 2016. Professors Julian Wright and Basant Kapur joined with Alumni volunteers to accompany the families to see the various wildlife […] 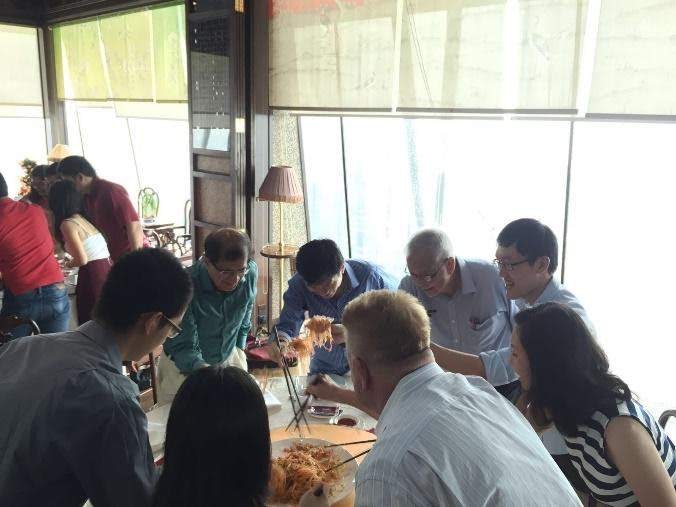 The National University of Singapore’s Economics Alumni committee kick started 2016 – the year of the monkey with the annual Lo Hei lunch. On 20 February 2016, in the beautiful ambience of the China Club, the traditional ‘Lo Hei’ ritual, or tossing of the yusheng to invoke Chinese New Year blessings, was attended by a […] 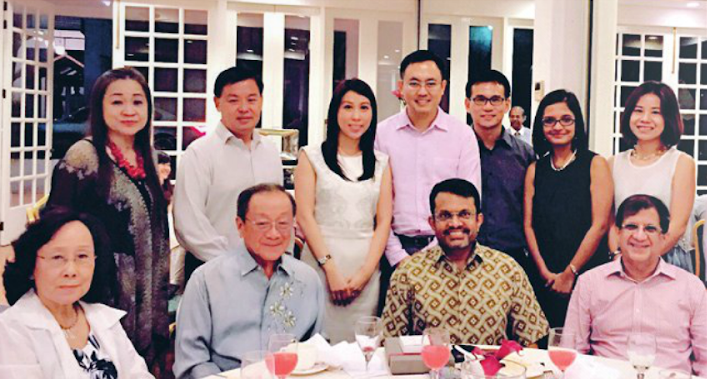 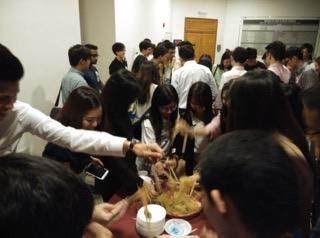 By Sammy Peh (ECONews Reporter) In its second year running, the speed-networking event, an informal session designed to accelerate exchange between returning alumnus and undergraduates, saw 11 mentors from a variety of industries sharing valuable career and interview advice. Amongst the industry, the banking and finance sector received overwhelming attention.  Despite candid sharing regarding the […] 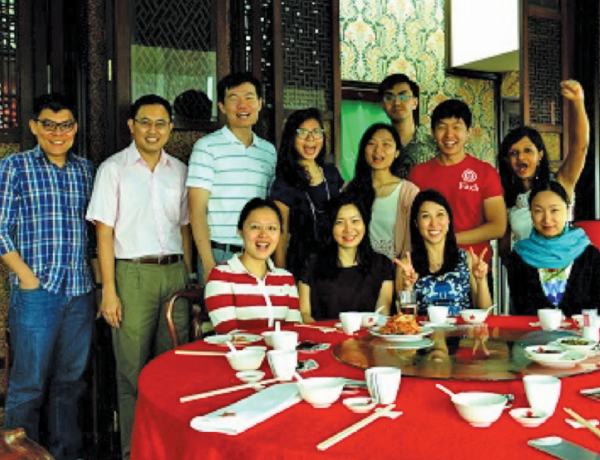 On 14 March 2015, the NUS Economics Alumni organised tne annual Chinese New Year Reunion Lunch. It was held at the China Club, situated on the 52nd floor of the Capital Tower in Tanjong Pagar. Forty people including guests from the Office of Alumni Relations, NUS Department of Economics, NUS Economics Alumni, Economics undergraduates, Economics […]

NUS Economics Alumni organised a great day of fun for 20 children from Singapore Children’s Society (SCS) and their families on 13 June 2015. This event was part of the SG50-NUS110 celebrations in giving back to the society. Under privileged children from SCS got to do something extraordinary and fun that day. They went ice-skating […]